At our meeting on July 26, we voted to endorse Ned Lamont, Susan Bysiewicz, and Chris Mattei in their campaigns for governor, lieutenant governor, and attorney general respectively. All three face primary challenges on August 14.

Bolton First Selectman Sandra Pierog said Ned would bring “a new perspective to CT government. As a businessman, he knows the challenges that face our citizens and businesses.”

Several DTC members expressed concern that Ned’s opponent in the Democratic primary had served time in federal prison on corruption charges. The choice was clear, they said.

To learn about Ned and his positions, head over to his campaign website. 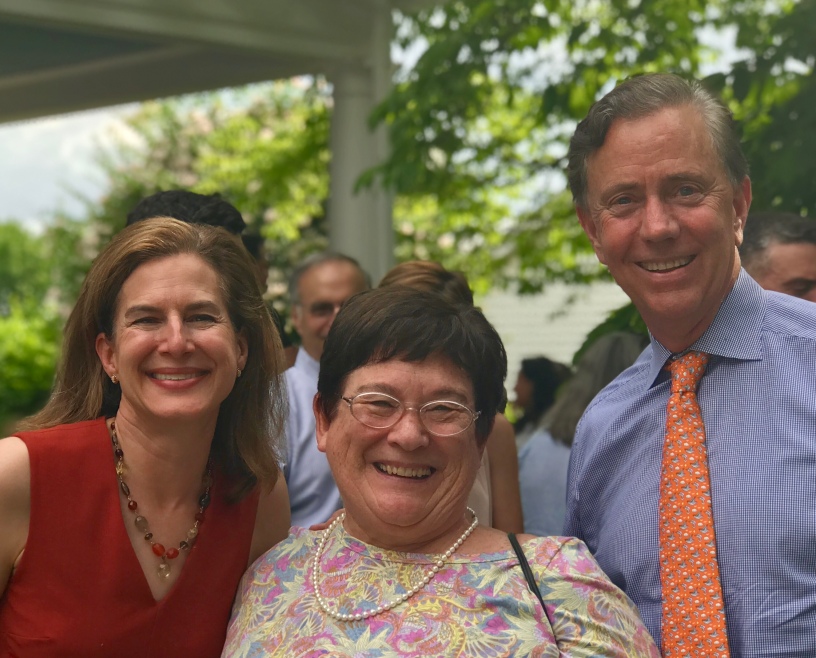 DTC Vice Chair Adam Teller described Susan’s strong work ethic and commitment to reaching out to people across the state. “In my experience,” Teller said, “when she asks people for their opinion, she actually listens to what they say. Susan tries to bring people together, and we need that skill more than ever right now.”

DTC chair emeritus John Toomey noted that Susan had built personal relationships with many in Bolton, and he stressed her past experience in state government, both as a state representative and as secretary of state. “She transformed Connecticut’s voting system as secretary of state, making it more modern and verifiable. Thanks to Susan, we have a a system that’s automated but can’t be hacked, even by the Russians.”

Toomey also noted, “Susan has the necessary experience to lead the state if anything were to happen to the governor, an unfortunate occurrence that has happened three times just in my lifetime.” 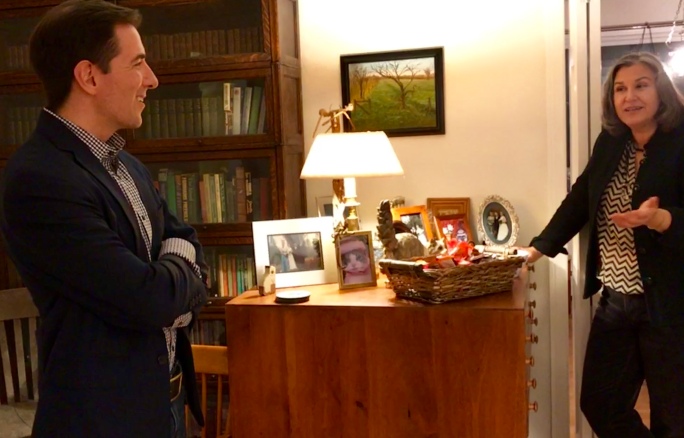 Attorney general candidate Chris Mattei was praised for his past experience as a prosecutor with the U.S. Attorney’s office. For First Selectman Pierog, his position as a newcomer to state politics “uniquely qualifies Chris to serve since he doesn’t have existing allegiances or debts to other political insiders.”

All three of the endorsed candidates are focused on making Connecticut better for all of our neighbors, and we believe they have the qualities and experience needed to move the state forward without leaving small towns like Bolton behind. We endorse them and hope our fellow Democrats will join us on August 14 in voting for each of them.