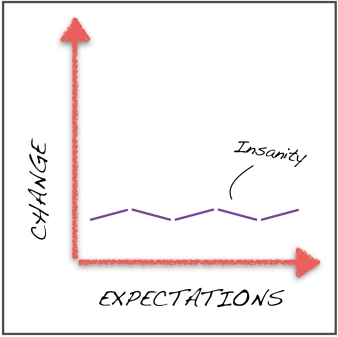 Have Republicans made Town Hall work better for you? Have they accomplished anything on issues that matter to you, like senior housing or bringing new businesses to Bolton?

Did you know that the only elected board Democrats have led in the last 20 years is the Board of Education? Contrast the results accomplished by their leadership with the results of the Republicans leading other town boards.

For example, did you know

If you’re unhappy with things in Bolton, if you feel the town is moving in the wrong direction, ask yourself, Who’s been in charge for the last 20 years?