On Defending the Work of Republicans

Posted on November 7, 2019 by boltondems

It must be early November, just after municipal elections—or May just after the budget referendum, or February at the start of budget season, or August, or whenever—because the voice of the grumpy taxpayer has again been heard in our fair rural paradise. (Yes, I’m totally ripping off the opening of Rebecca Solnit’s latest and greatest article. Go read it if you haven’t already!) 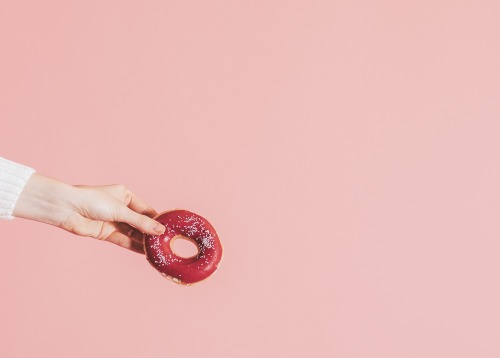 The Facebook discussion began innocently enough. “They should put a dunking [sic] doughnuts [sic!] on the corner across from Bolton motors.”

My first thought was, “Who’s ‘they’?” Why not you? Nothing is stopping any of us from bringing economic development to Bolton (other than access to capital, lack of time to navigate the complexities of starting and running a business, a natural aversion to risk, limited stock of developable land, and a hundred other factors). But, sure, “they” should do more to help expand Bolton’s tax base. 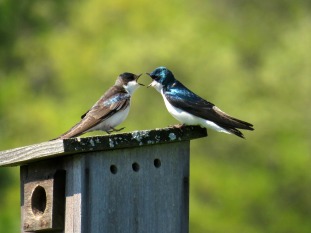 Predictably, the initial comment spurred an argument about development. Even more predictably, the argument was peppered with complaints that Bolton “won’t allow” drive-throughs, that Bolton is unfriendly to business, and that the powers-that-be won’t “let businesses move into Bolton.”

That last claim caught my attention. I’ve served on Planning and Zoning (PZC) for the past six years, and I can’t think of a single application from a new business that has been denied during that time.

PZC has approved a major expansion of the Simoniz plant, a major renovation of the former Barrels, Boxes and More building (now owned by Able Coil), renovation of Dean Cabinetry’s new headquarters on West Street, a new dental office, an office building (as yet unbuilt) on Loomis St., a barber shop and hair salon, a Subway, and several home-based businesses, among others. 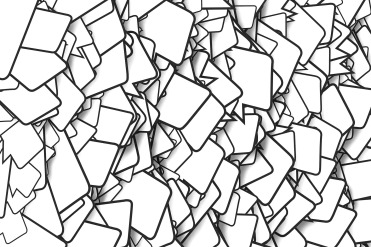 The commission also listened to public feedback and changed the town’s regulations to allow light manufacturing in business zones, to permit drive-throughs, and to ease fire-protection regulations that business owners didn’t like.

Interestingly, when changes to the drive-through and fire-protection regulations were being considered, numerous businesspeople assured the commission that the changes would result in an almost immediate uptick in the number of businesses moving to Bolton.

The commission changed the fire-protection regulations five years ago.

During the public hearings on the drive-through regulation, the commission heard from two or three people who claimed already to be in discussions to bring a major donut/coffee franchise to Bolton.

The drive-through regulation was changed four years ago.

After I shared these facts, a follow-up comment stated what was apparently the real problem: “the people of Bolton don’t care about high taxes, they keep voting the same party that loves taxes.”

Hah! They’re right. Sort of. Just not in the way they think.

Bolton has been a Republican town for most of the last thirty years (and probably far longer). Republicans had a 5-2 majority on PZC until two years ago when it became 4-3. Same for the Board of Finance. There’s probably been no more than four years out of the last 40 that Republicans didn’t control the Board of Selectmen. When Sandy Pierog was elected First Selectman two years ago, she was the first Democrat to hold the seat in 28 years (in fact, Sandy was also the last Democrat to hold the seat—in the mid-1980s).

I realized then the irony of what I’d been trying to do. I’m a Democrat, but there I was defending the performance of decades of Republican-dominated boards.

But I also wonder why so few of my colleagues across the aisle step in to counter the falsehoods, misstatements, and negativity about the boards they’ve controlled for so long and about the policies that have been pursued under their control and leadership. 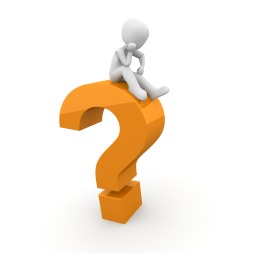 Why is it left to Democrats to promote and try to pass the budget each year? (If anyone can point me to Republican-led efforts to support the annual budget referendum, I’d be delighted to review them.) Why is it almost always Democrats who speak up when people are trashing our zoning regulations and development policies?

It’s not like most budgets and policies are narrowly approved by the boards and commissions that produce them.

PZC votes are almost always unanimous, for example. On the Board of Education, I’ve heard several of my Republican colleagues wonder aloud why more people in town don’t support the budget. After putting in the hours (and hours) of study and public hearings that probe every nook and cranny of the budget, seeking explanations for even the smallest line-item increases, they get it. They see that the budget is reasonable and worthy of adoption.

When people of good intent work together to examine issues in a sober, deliberative fashion, setting aside the ideological dictates of their parties, they almost always come to consensus.

Somehow that consensus then gets twisted and reinterpreted by at least some observers (who generally seem to fall on the “conservative” side of things) as “Democratic,” presumably because it doesn’t fit neatly within the official Republican view of how the world is supposed to work.

Just because reality doesn’t conform to Republicanism doesn’t make it “Democratic,” though. And, again, the people who in good faith serve on our town’s various boards and commissions, when given the chance to dig into issues, to hear competing viewpoints, to grapple with the complexity of the real world, usually find ways to come together.

If the point where we (that is, those of us who are elected officials) meet happens to fall in what others perceive as “Democratic” space—I prefer to call it “reality”—well, maybe that’s saying something.